O Tempo e o Vento, loosely translated as The Time and the Wind, is a classic work of Brazilian literature, a sprawling epic comprised of three books: O Continente (“The Continent”), O Retrato (“The Portrait”) and O Arquipélago (“The Archipelago”). Written by Érico Veríssimo and published between 1949 and 1962, it’s the saga of two rival families, the Terra and the Cambará, and tells a part of Brazil’s history as seen from the southernmost state of the country, Rio Grande do Sul.

In 2013, the books were adapted into an epic movie, directed by Jayme Monjardim (who had done other grandiose productions for television and cinema), and starring well known local actors. Unfortunately, it wasn’t a huge box office hit (about 711.000 tickets sold in the whole country, which is a very low number for a movie of that scale), but it was more successful when it was adapted into a 3-episode miniseries that played in January 2014 on Rede Globo, the biggest TV network in the country.

For the music, director Monjardim turned to composer Alexandre Guerra, making his live action feature film debut after a long string of shorts, TV and documentaries throughout the 2000s.

But while the settings of both movies (a saga of rural families that spans years) and even their posters are similar, describing the score as being just a South American version of Horner’s beloved score would be a disservice to Guerra’s work. O Tempo e o Vento is slower, more reflective, and also mostly somber, filled with tragedy, sadness and regret. It’s actually more similar to John Barry’s lush, melancholic style of his late career during the 1990s (Dances with Wolves, Indecent Proposal, Across the Sea of Time etc). 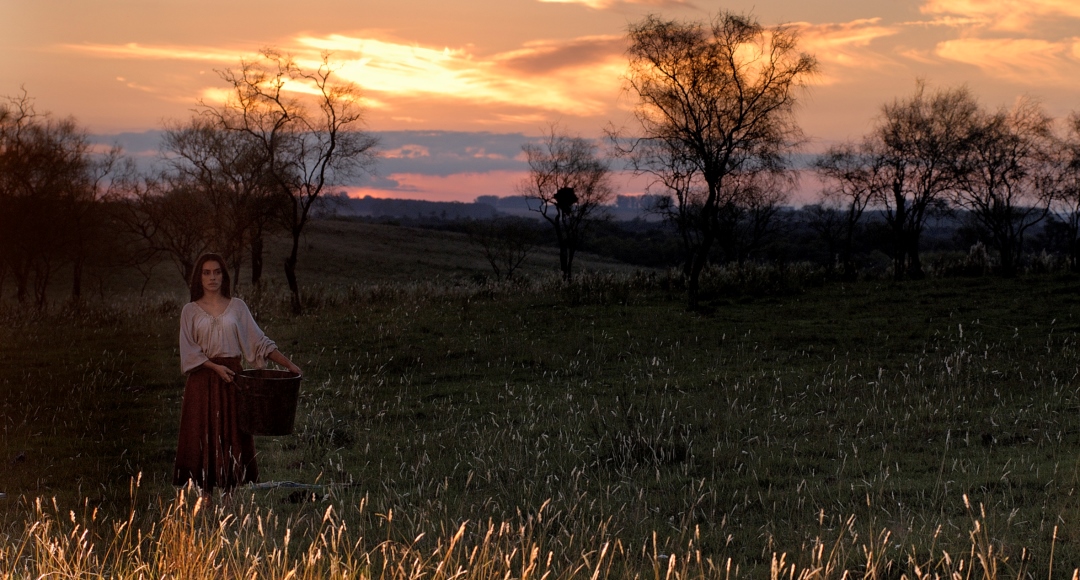 A good example is the first track, «Liberdade a Vento», with its solemn, noble, emotional piece for strings, clearly inspired by the music of the famed English composer. The second track «História de Pedro Índio» displays beautiful children’s choir accompanied by exquisite, albeit downbeat, writing for oboe.

«Depois do Ataque Castelhano» adds sad, heartbreaking piano and harp to the strings, somewhat reminiscent of Hans Zimmer’s Pearl Harbor, of all things. This theme returns later on in «Passagem de Tempo Ana Terra». «Partida Ana Terra» has some lively interplay between strings, woodwinds and the guitar, with French horns backing. Later on the album, «O Sobrado» is a mysterious, enigmatic piece with an interesting duet between harp and strings. The following «Uma Valsa para Luzia» is about as classical as this score gets, with its delicate waltz figures.

Several cues are more action-oriented in nature, like «Ataque à Missão», which features a dramatic choir and some fast string ostinati. «Batalha» is a militaristic track, with snare drums and more pronounced brass, but also with a sense of both tragedy and heroism. «Guerra Farroupilha» is vivid, dramatic and slower in its portrait of war and violence, a little similar to Barry’s action music in Dances with Wolves.

The local, rural setting of the story is more visible in tracks such as «Aparição do Capitão Rodrigo», the lovely «Ana Terra Variações» and the noble «Tema Pedro Misterioso», all of which include a guitar alongside the orchestra. In the sad, tragic track «Morte de Pedro Índio» there’s also a haunting pan flute solo, with a melancholic guitar playing over the end. Finally, «Um Certo Capitão Rodrigo» is a warm piece of typical castelhana.

The finale of the score almost reaches cathartic heights. After the epic «Rendição e Paz», comes the emotional ending in «O Tempo e o Vento – Parte Final» , with some gorgeous old-fashioned choir alongside the orchestra in beautifully romantic arrangements of the main themes. The album also includes a lovely, English-language song by Brazilian singer Maria Gadú.

O Tempo e o Vento is a score that even Hollywood itself rarely produces anymore: Fully orchestral, unabashedly romantic and unafraid of emotions and epic heights. I wish there were more scores like this in Brazil, but in the six years since the movie came out, none have appeared. Still, Guerra is a true talent and should be composing more music like this for movies and TV shows, either here or abroad. 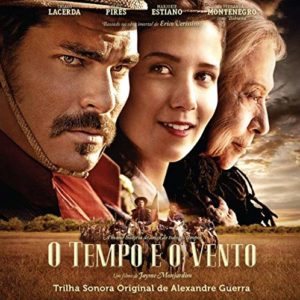